China is the third largest country in the world. It is in East Asia beside the Pacific Ocean. China’s shape resembles a rooster. The capital city of China is Beijing. Some other large cities include Shanghai, Guangzhou, and Shenzhen. China has two major rivers, the Yangtze River and the Yellow River. China is a developing country and it has the largest population in the world. China has 23 provinces, 5 autonomous regions (Xinjiang, Xizang, Neimeng, Ningxia, Guangxi), 4 municipalities (Beijing, Shanghai, Chongqing, Tianjin), and 2 Special Administrative Regions (Hong Kong and Macau). 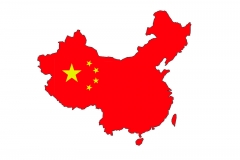 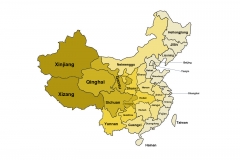 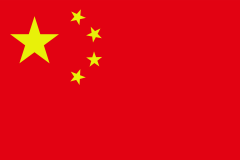